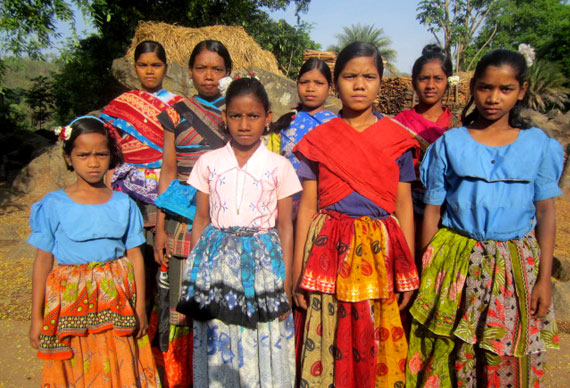 Thousands of girls at IIMPACT have passed class I and joined class II this year. Many of those who completed class V have joined formal schools in class VI – this year they number- 762!

This year the number of girls who have successfully completed class V from IIMPACT is 762. As a point of reference the first batch of 75 IIMPACT girls had passed class V in 2006 and joined formal schools from class VI, this number has gone up in successive years and this year alone 762 girls have passed and a majority are ready to join class VI.

We congratulate all these girls and wish them success in the future.

We thank all our donors for making all this possible – their steadfast support is hugely motivating and inspirational.